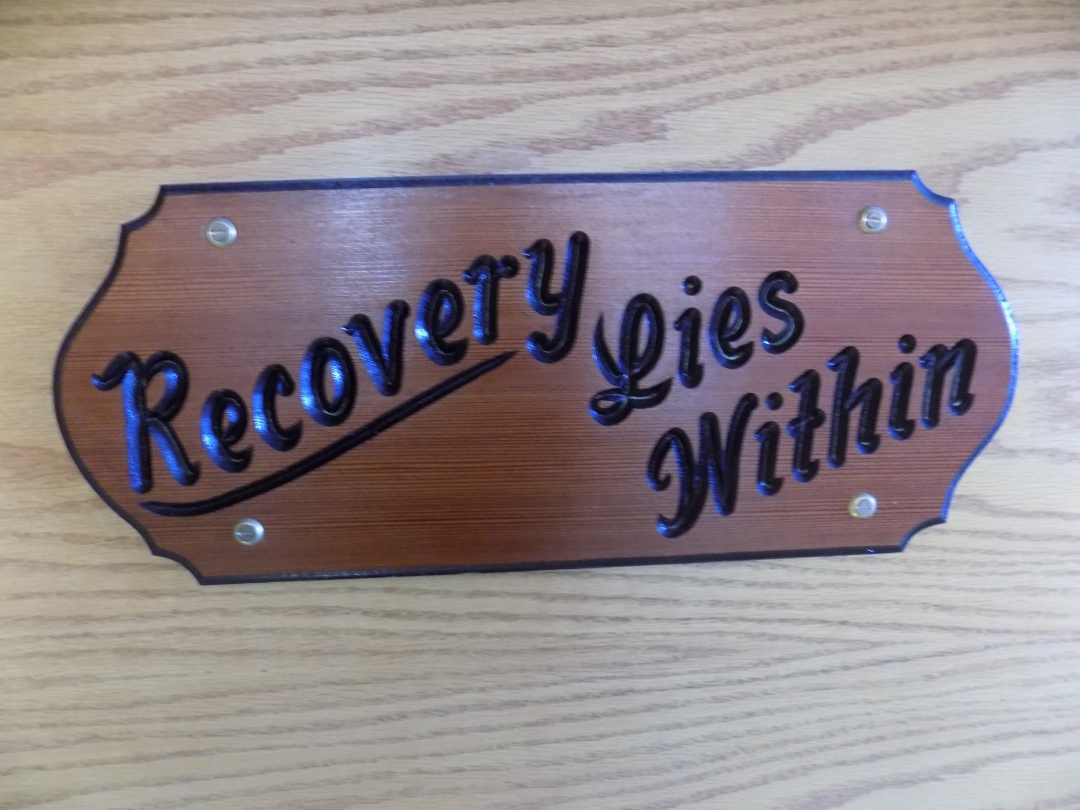 On Feb. 4, 2010, Kathy Schadler was losing everything she had left. The love of her life, Rodney, was suffering from severe damage to his liver; years of drinking had caused cirrhosis.

“He was the love of my life,” she said. “He choked on his own blood and I tried to revive him.” She was unsuccessful in her attempt to save him. His death leaves her grieving to this day.  “That scared the hell out of me,” she said.

While his death was a defining moment of the rest of her life, Schadler’s story has many chapters. Her story has a traumatic beginning — Schadler was sexually molested by her father and uncle starting at the age of eight through the age of 14. Some sections of her tale took place at the State Correctional Institution in Muncy, Pennsylvania; others have no setting, as certain points in her life found her without a home.

She spent months running from the law and years as a drug abuser using acid, shrooms, K2, and marijuana, with a particular liking to crack, heroin and alcohol.

“My nose was shot [from cocaine],” she said. “I got introduced to crack and I loved it.”

Her illegal activity led to three DUIs, multiple stays in prison, and relapses.

During her years of abuse, Schadler not only lost Rodney but also her father and mother. When her mother died from cancer, she was unable to attend her funeral because she was serving a sentence. Her daughters grew especially distant as well.

“Everything was falling apart,” she said. “I stopped communicating with my kids.”

After being released from Muncy state prison, Schadler began to grow sick and tired of the chaos associated with the addictive lifestyle, inspiring her to search for a path to a clean life.

She found that certain programs and treatment centers only enabled drug use, with one containing so much heroin use that she found it extremely hard to stay sober. She relapsed and fell back into the vicious cycle of addiction. After going to rehab for 28 days, she asked to go to Easy Does It (EDI). Her application was granted, giving her another fresh chance to start anew.

“I’m really serious about this recovery,” she said. “I want to do what it takes to stay sober.”

After years of dealing with loss and heartbreak, Schadler is looking to mend relationships with her daughters and bring them back into her life. She has set goals for herself, including obtaining her GED and being there for her youngest daughter to celebrate prominent milestones within her life.

Her youngest daughter currently goes to school to be a veterinary assistant, and is in a happy relationship with her boyfriend.

“I’m going to be at that wedding,” she said with a smile.

Schadler had the chance to see her daughter for the first time in three years just a day before being interviewed for Writing Wrongs.

“Yesterday was the best day of my life,” she said. “What matters is getting my family back in my life.”

She is thankful for the opportunity given to her at EDI, and credits it for turning her life around.

“I don’t want to run from here. I’d rather work on me. My recovery comes first; I’m very determined to get it right. This is where I need to be,” she said.

But Schadler believes that a force beyond EDI also played a role in her recent successes, including reaching 90 days sober. “Something, somebody, kept me alive,” she says. She’s skeptical about religion, unsure if she believes in a God or any type of supreme being. But she believes there is some greater good that has had an effect on her.

Her proof may also lie in the fateful day that she lost her beloved Rodney. On Feb. 4, 2010, just hours apart from Rodney’s death, her oldest daughter gave birth to a grandson. He was born on the same day, in the same year, that Rodney died. She views it as an omen of sorts that a higher power has a purpose for her, that something out there is helping her to preserve her life after years of hard drug abuse to keep her going for an unknown purpose.

And while she may not know why she has been spared, she’s thankful for her second chance at life and hopes to use it to rebuild her relationship with her oldest daughter and bring her family back into her life.