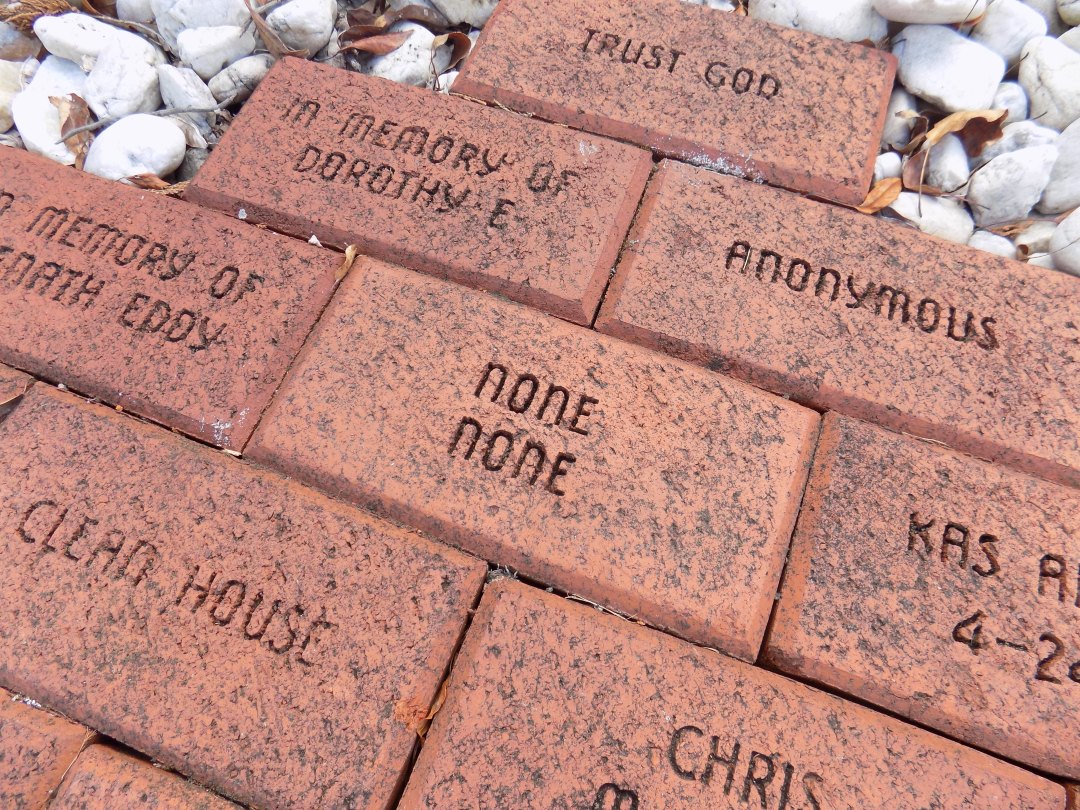 “I got dumped in the middle of the ghetto in the snow in a t-shirt with none of my medications and no money,” said Chad Heim, a 40-year-old resident of Easy Does It (EDI), a transitional housing community for people recovering from addictions. He described the crushing breakup that put him on the streets and pushed him toward rehabilitation and the EDI program.

Heim said he has struggled with chronic depression for years. Although he received treatment while covered by his parent’s insurance, he was left to fend for himself once he reached the age of 24. A full-time college student by that time, he was unable to afford health care, which meant he stopped receiving treatment for his illness.

Heim clearly recalled the moment his depression and casual drinking transformed into alcoholism. His college girlfriend was unfaithful and his self-confidence plummeted. “I just chugged a whole bottle, and that was the day that I think it went from, ‘I probably should stop drinking as much as I do,’ to ‘here is the alcoholism,’” said Heim of this moment. The ties between depression, alcoholism and toxic relationships grew stronger. Heim then began a new relationship that was riddled with 18 years of betrayal.

Either someone is going to come here and I am going to get help or I’ll die.

“My self-esteem and my depression, which weren’t being treated because I didn’t have health insurance, were so bad that I couldn’t figure out how to get the hell out of there,” said Heim of the relationship. Eventually the couple had their final falling out. Heim was kicked out of the home they shared and spent his last cash on a hotel room. His situation continued to spiral downward.

“I hated where I was at. I hated my situation. I felt trapped.”

After the breakup, he exhibited self-destructive behavior. One day Heim purchased a bottle of mouthwash, consumed the entire bottle and became unconscious in a parking lot. Luckily he contacted an emergency operator and reported what had happened before he became unconscious.

“Either someone is going to come here and I am going to get help or I’ll die,” said Heim of his thoughts during the incident. He received emergency treatment for his depression, but it did not last long. Moving around the Reading area, Heim struggled to find the courage to live his life on his own terms. He gave more to the relationships in his life than he received. He described the burden of taking on the problems of his friends without giving merit to his own, and this eventually became too much to bear.

“I finally snapped. Drank for three days straight. Don’t remember that Friday and woke up in a holding cell,” said Heim. He had driven under the influence, gotten into a car accident and produced a .33 blood alcohol content, over four times the legal limit in Pennsylvania.

“I hated where I was at. I hated my situation. I felt trapped. I was looking at it every day and thinking, if I keep doing what I am doing, I am still falling slowly into a hole,” said Heim. Soon after these events, he attended rehabilitation programs in the area, and for the past six months, he has been a resident at EDI.

Although Heim is now receiving care, the struggle has not ended. In addition to the work required by recovery programs, he also has to deal with the stigmatization of addiction.
“In someone’s mind you’re probably somebody who sleeps in a gutter and steals money from old ladies. They’re going to think the worst no matter what,” said Heim. The stigma suggests that all people who have dealt with addiction are violent criminals, a detriment to society.

When asked about his hopes and dreams, Heim smiled slightly and spoke about his childhood dream of becoming an astronaut. Today he has his sights set on working toward his pilot’s license. He also looks forward to getting to know himself better and finding new passions in his life.

“I don’t have anyone to answer to for the first time in my life. It’s a little depressing and it’s a little lonely, but it’s kind of freeing, too,” said Heim.

Although he still struggles with guilt and self-confidence, there is an attempt to take accountability back into his hands and fight against the stigma he has faced in his life. Today Heim’s life has begun to lift off.